We create original TV programming for broadcast in Australia and around the world.

Founded in September 2014, McAvoy Media is an independent television production company based in Sydney. Led by CEO John McAvoy, one of Australia's leading and award-winning television producers, McAvoy Media has secured a reputation as a trusted production partner and a passionate producer of Australian content. Employing a team of both dedicated and experienced content makers, McAvoy Media's slate represents a diverse range of factual entertainment, reality and observational documentary programming for both Australian free-to-air and PAY TV channels. With a focus on the constant development of exciting and innovative new TV concepts, McAvoy Media is committed to telling great stories, unearthing compelling characters and continuing to create and produce content that will engage audiences worldwide.

HERE’S A SELECTION OF SHOWS BY JOHN MCAVOY

Since starting his television career at the Nine Network in 1991, John has amassed over 20 years of experience in the Australian television industry. In that time, he’s become one of the most respected names in the business – having created, developed and delivered premiere programming across a wide range of genres and for a variety of networks (including Ten, Nine, Seven, Lifestyle, National Geographic, History Channel, Crime & Investigation, GO! and Discovery Networks International).

Starting as a researcher on the Today Show, his career there saw him produce on all genres of shows including factual, studio-based entertainment and lifestyle. Throughout the nineties he worked as a senior producer on A Current Affair and This Is Your Life before joining Sixty Minutes in 2001 as a Senior Producer. In 2003, John was appointed Executive Producer of A Current Affair before taking up the position as Head Of Factual Programming for the Nine Network in 2005 – a position he held for five years.

In this time, as well as being the Executive responsible for overseeing a raft of Network programmes such as Getaway, RPA, The Gift and Backyard Blitz to name a few, he was also instrumental in the development and launch of numerous other successful formats including Missing Persons Unit, 20 to 1, What’s Good For You, Farmer Wants A Wife and Domestic Blitz. In March 2010, after 18 years at Nine, John joined Eyeworks Television Australia – first as the Head of International Production & Development then taking over as Managing Director later that year – a position he held until his departure in 2014.

John’s wealth of industry experience, along with the raft of long-standing relationships he has built with Australian networks throughout his career, has secured his reputation as a trusted production partner. With the launch of McAvoy Media, John looks forward to continuing to make his mark on the Australian television market well into the future. 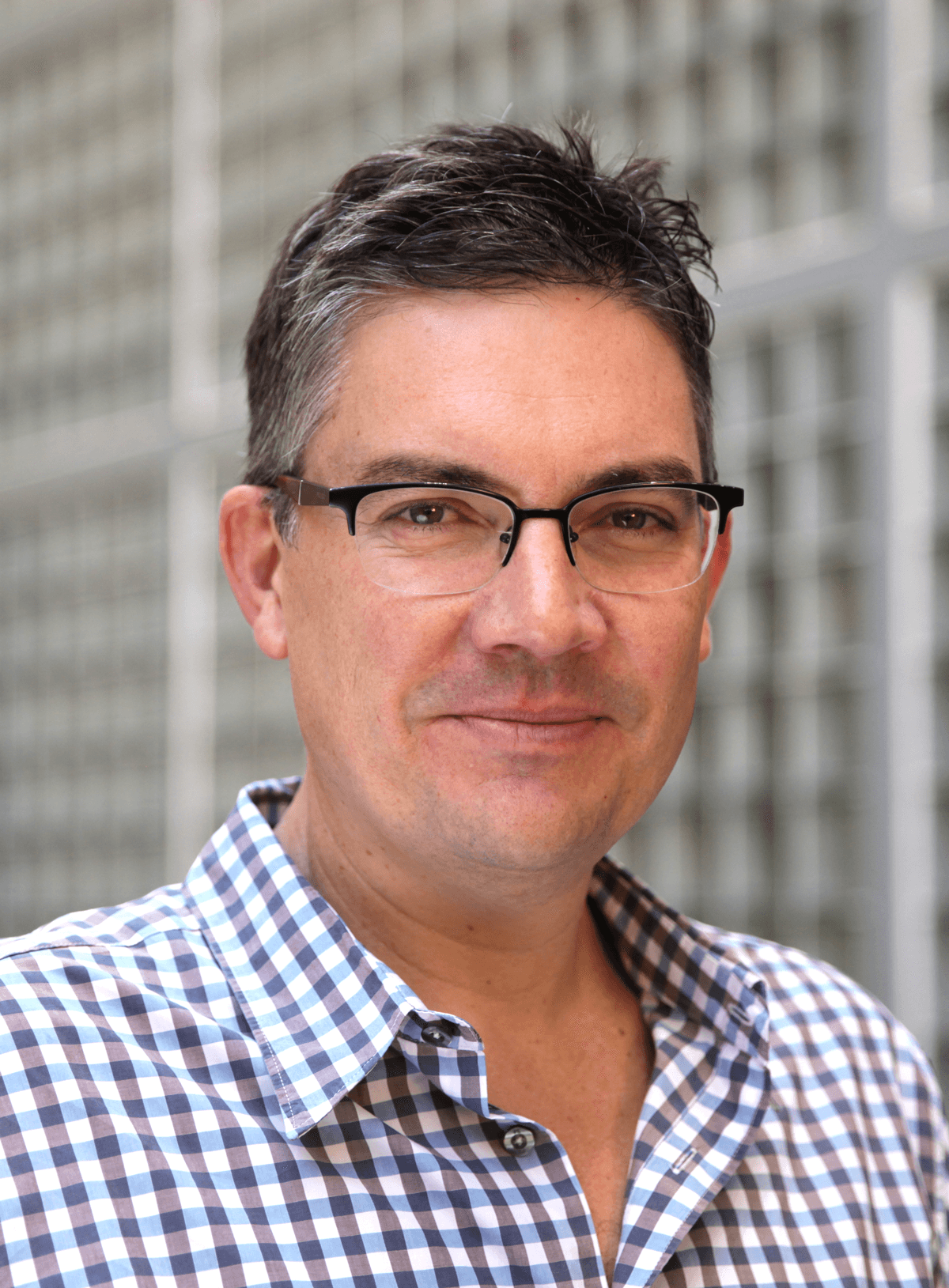 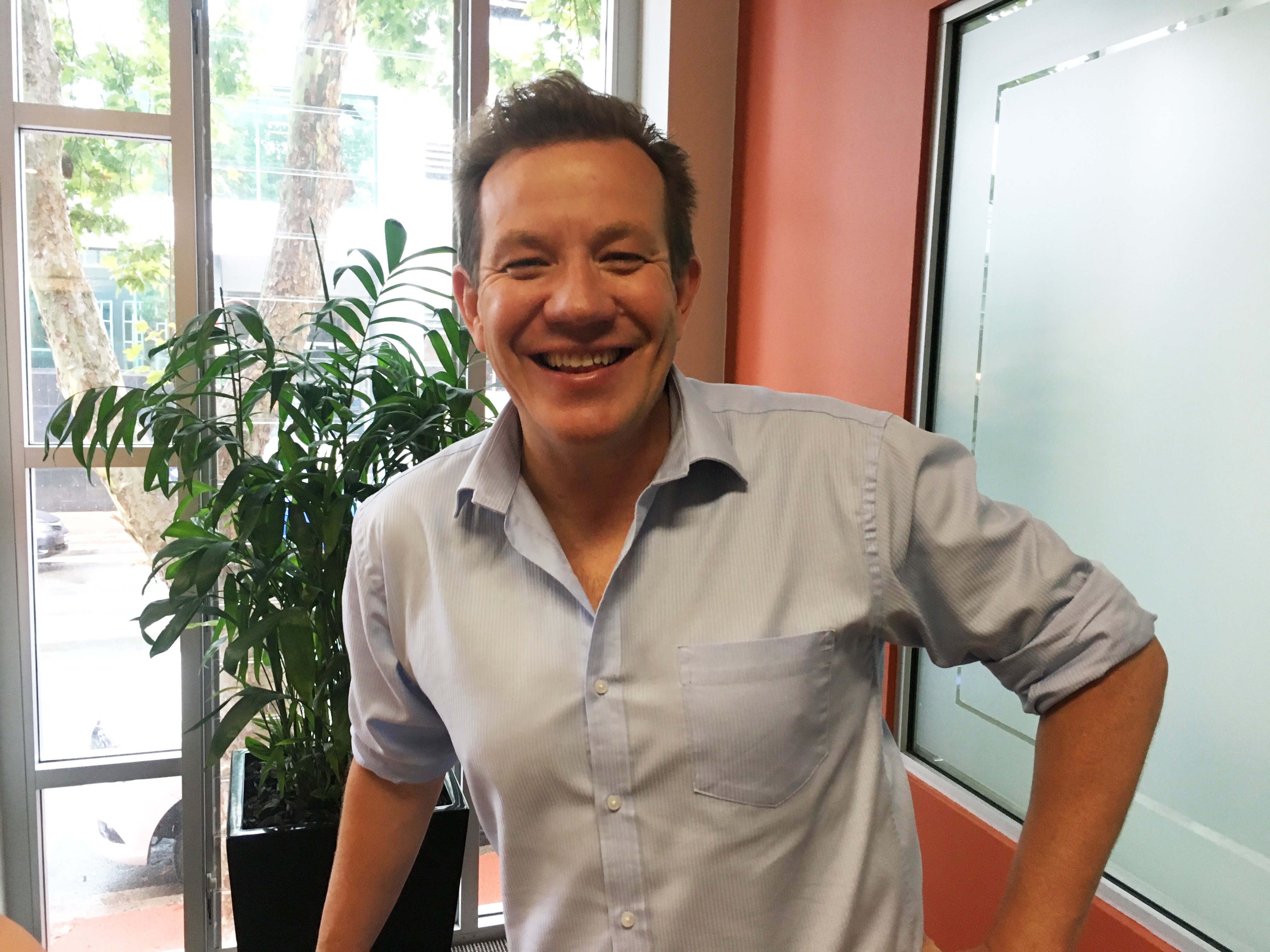 Simon joined McAvoy Media as the Head of Development in early 2016. Prior to that he was Head of Factual at Screentime.

Simon is one of Australia’s leading Executive Producers & Development Executives, having produced some of the country’s most iconic television shows.

He began his career at Channel Nine’s Wide World of Sports before producing numerous shows for the channel across many genres. Over a period of fifteen years Simon series produced and executive produced shows including This is Your Life, the hugely popular The Footy Show, 20 to 1 with Bert Newton, as well as the channel’s eponymous New Year’s Eve Coverages.

After leaving Channel Nine in 2009 Simon joined Screentime, where he created and executive produced the hugely successful observational documentary series RBT for the Nine Network, currently in its tenth series. He also co-produced Outback Coroner for Foxtel’s Crime & Investigation Network, and was both creator and executive producer of the critically acclaimed Taking On the Chocolate Frog for Foxtel’s Studio.

Winner of the 2012 ASTRA Award for Most Outstanding Reality Program